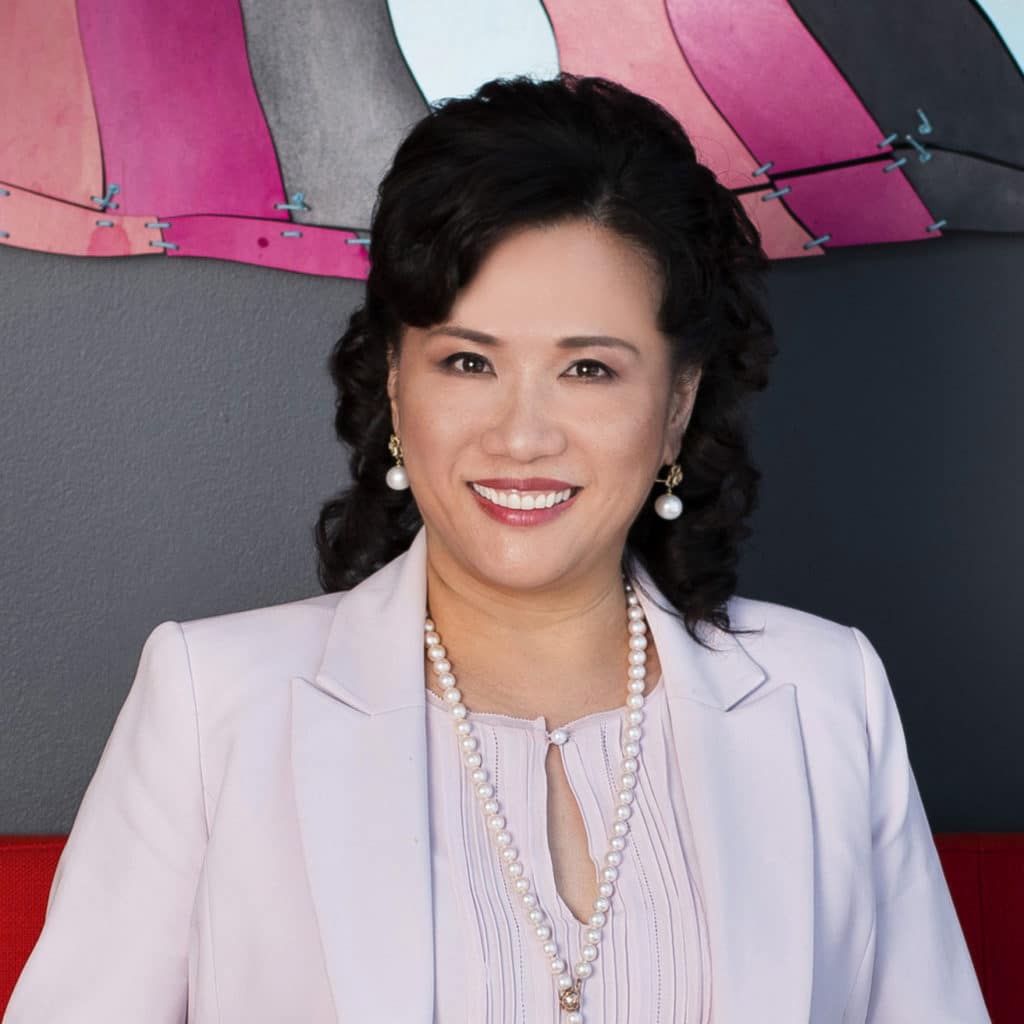 Jane Lee, President of RE/MAX Top Performers in Lake Bluff, Illinois, has emerged as one of the most successful Real Estate Brokers in the United States.

After nearly ten years of working as a highly productive Sales Associate with RE/MAX, Jane achieved #1 Agent status in the Northern Illinois region. In 2000 she purchased her own RE/MAX Brokerage and formed her award-winning team of agents and industry experts, The Jane Lee Team.

Jane leads a team of more than 40 industry professionals, including highly productive sales agents and administrative and support specialists who are experts in their areas of focus.

Jane is currently ranked #1 in the Northern Illinois region; #1 in Lake County, Illinois; #4 in Illinois; #22 Nationwide; and #35 Worldwide. She is the recipient of numerous prestigious awards including the Diamond Club, Platinum Club, Circle of Legends Awards, a RE/MAX Lifetime Achievement Award, and a Luminary of Distinction Award. She has been inducted into the RE/MAX Chairman’s Club and was featured in the Wall Street Journal in 2006 as one of the Top 50 Real Estate Brokers in the United States. She was named “Best in Business in the Real Estate Category” by the Small Business Commerce Association in 2009 and 2012. Her team of 20 agents averages a sales volume between $100 million – $174 million per year.

"Absolutely a responsible realtor. She helped me find my dream house, very happy with the service. She will reply the call in no time so that makes communication easy."